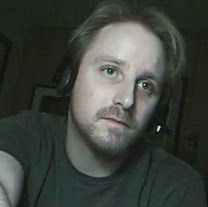 When is beer, beer? That is actually an interesting question. Historians say that beer is extremely old. It is thought that beer was accidentally discovered as far back as 9500 BC when grain was first farmed, marking the beginning of agriculture. The theory goes that a sack of grain was accidentally left out in the rain, and sat fermenting naturally from the wild yeast and bacteria on the husks of those grains. The resulting beverage would since then make a huge impact on human societies in all parts of the world.

So is fermented sugars from grain all that it takes to define something as "beer", or are historians misclassifying the beverage of ancient times? The Germans of course would answer this question with a big fat "Nein!" The German purity law known as "Reinheitsgebot" of 1516 AD defines beer as being made from three and only three ingredients: water, barley, and hops. With the discovery of yeast in the 1800's, yeast was added to the law. More recently the law was altered to allow cane sugar and wheat, but not unmalted barley. Even with all of these changes and strict definitions, the 1800's German definition is universally the accepted definition of beer.

The Germans maybe have defined what beer is, but the Americans are redefining it. Inspired by traditional Belgian and English breweries, the craft beer movement in the U.S. has exploded in the last 15 years. Along with the legalization of homebrewing, early explorers like Michael Jackson and the founders of microbreweries like New Albion and Sierra Nevada, have stretched the definition of what beer can be. Craft breweries are making beer with cucumbers, Ghost chili peppers, and oysters for example. Just about anything you can think of has been put into beer, both historically and again today.

So, is the German definition, as limiting and boring as it is, the true definition of beer? Or is the more liberal definition that historians use a more accurate definition? For me, the definition of beer is somewhere in between. Grain of some sort, water, and hops all have to be present. However, I also believe that the brewer has the creative freedom to do what they wish outside of those restrictions. Adding herbs, fruits, vegetables, or whatever else doesn't make a beer not a beer. There is also plenty of room for more strict definitions of other beverages such as Gruit (beer but with herbs instead of hops), Graff (apple juice with specialty grains and hops), etc.

What is your definition of beer? 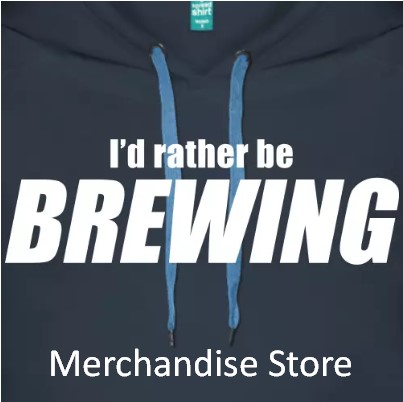